Español - Portugués
Born in Montevideo on October 30, 1948.
From a young age, he expresses interest in art in general, and it was through the ability of drawing that he established a permanent dialogue with him, venturing with his designs in the engraving on linoleum.

Maintains a creative stream of small objects as a sculpture, made by manipulating various materials, such as stones, wires, plastic debris, metal scraps and tools in disuse. He is fond of making small furniture, which he has decorated in an artistic way.

Since 1995 he has attended Guillermo Büsch's workshop, incorporating, from that moment, a definite color in his work, defining acrylic on canvas, wood or cardboard as one of his preferred means.
His works are the result of an anxious and playful air, and perhaps lack a virtuous finish, because he limits himself to putting out with "total honesty and delivers those" things that inhabit me. "

He has participated in collective exhibitions, and several individual ones, the first being the only one held abroad (Barcelona 1999). It was made under the title "Postcards from Uruguay" and the letters to which he added his drawings were shown, which they were addressed to a close friend and his family who were in exile. 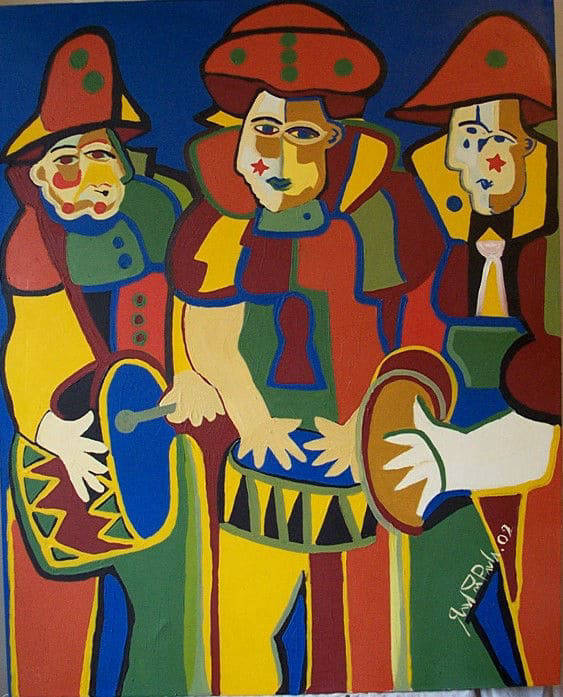 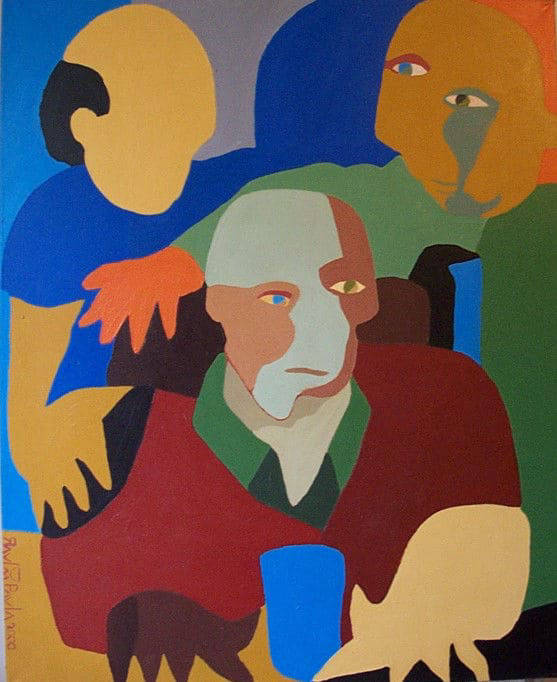 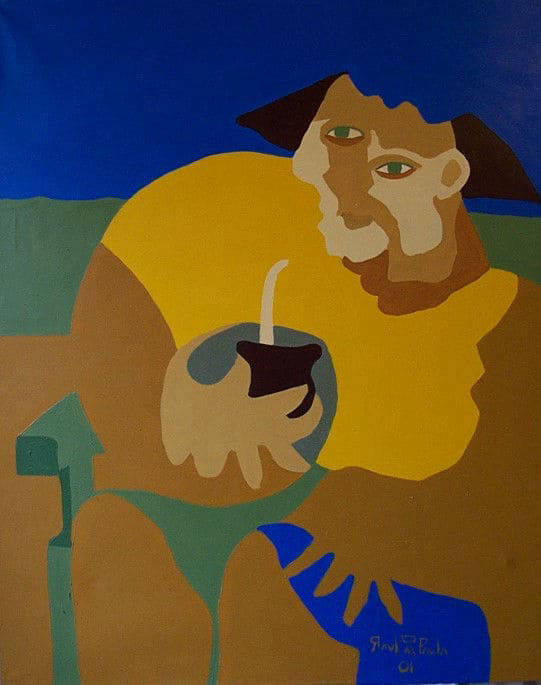 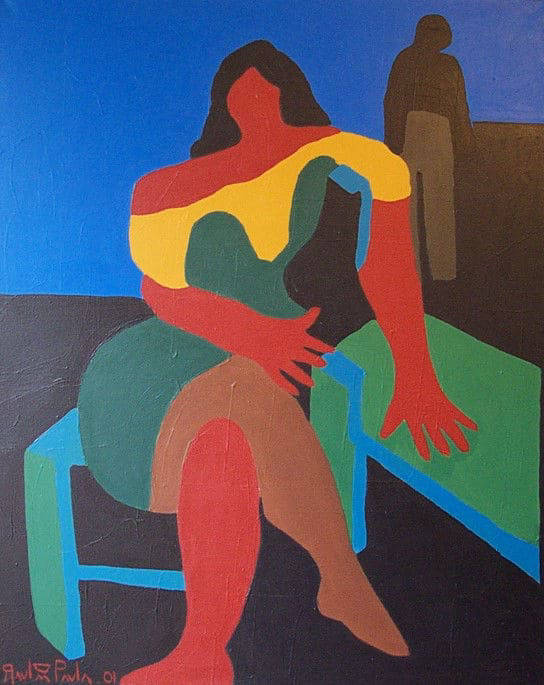 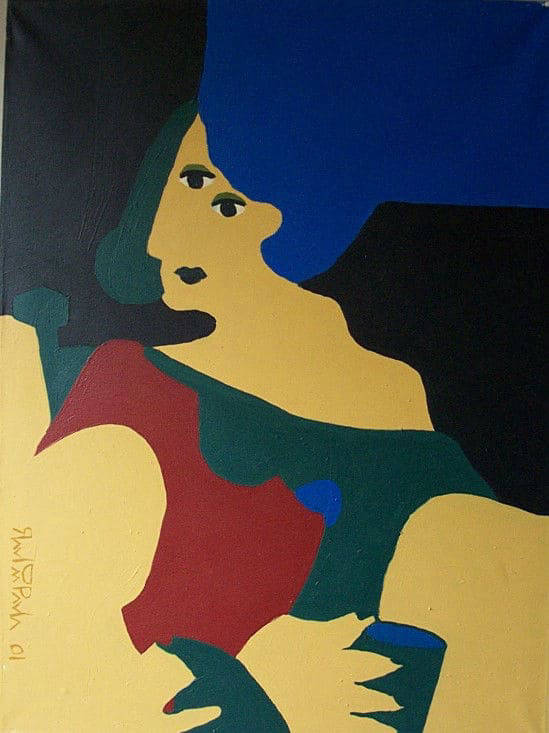 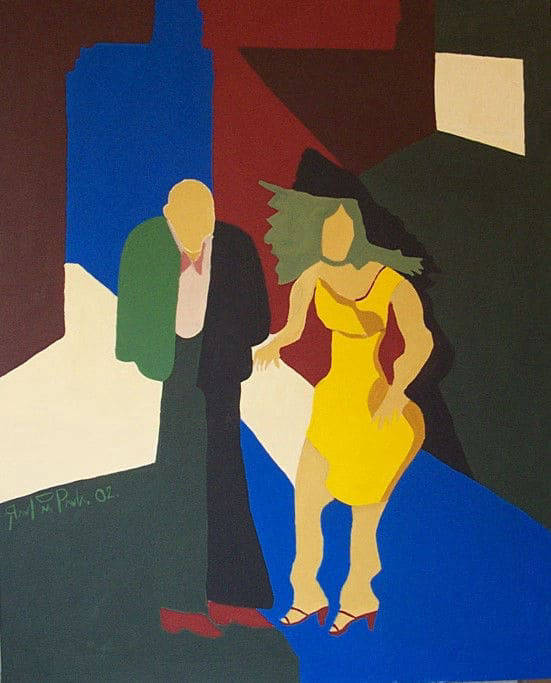 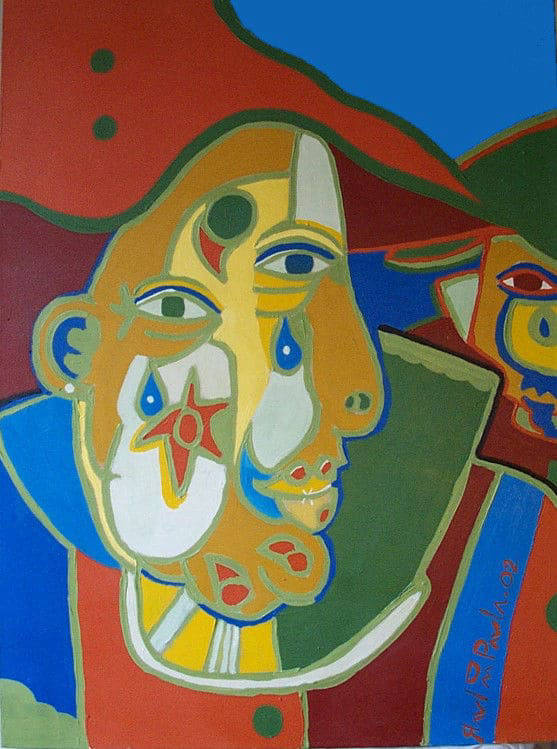 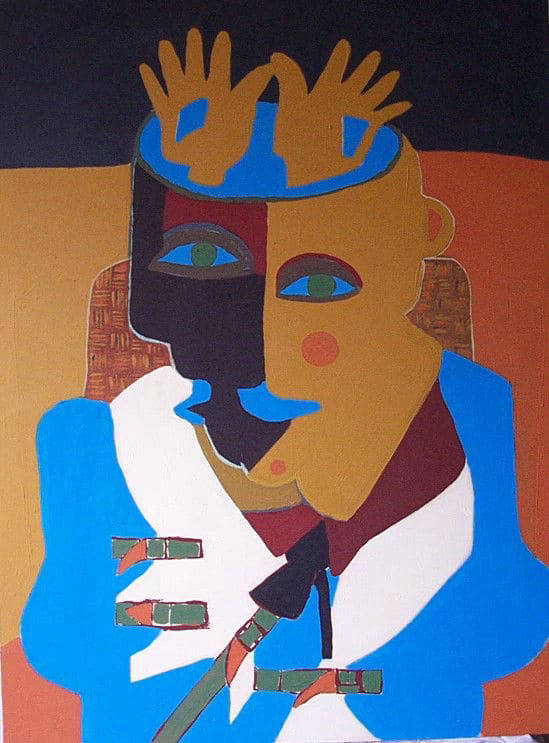