Español - Portugués
Born in Montevideo in 1947.
He develops his artistic activity from a young age, expressing himself through painting, composition and the singing, simultaneously.

Such is the case, that in 1972 his second album, "Vera" was released, performing both his first exhibition in the gallery "El Portón de San Pedro", in Montevideo.
Since that time he has repeatedly exhibited individually and collectively in Montevideo, Buenos Aires, Zurich, Geneva and several cities in the United States.

The technique worked was always diluted oil, with the following process: first draw the idea and then He expresses it in color.
His latest works are inks and tempera in small format, allowing a game between them, letting the suggested imaginations arise from the spot.

"Maybe they check that the spots are like clouds: they draw us wonderful proposals." 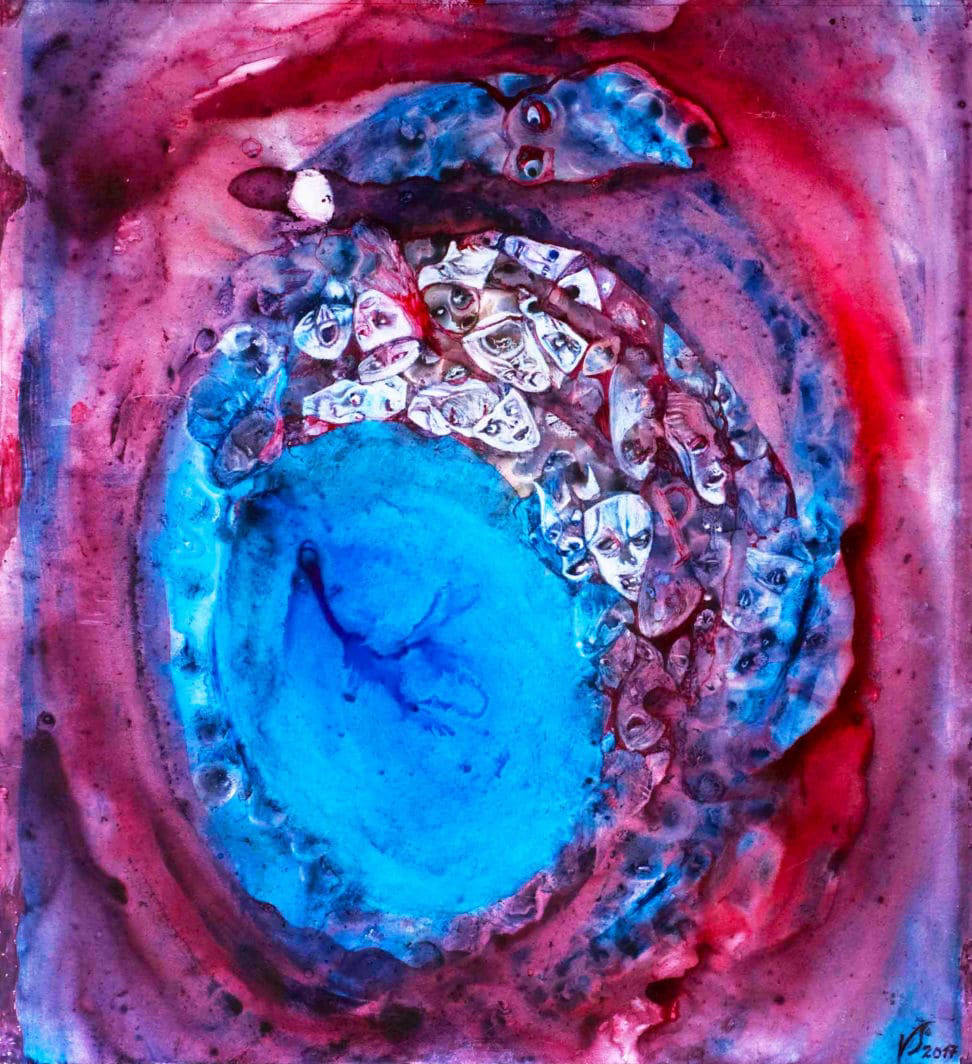 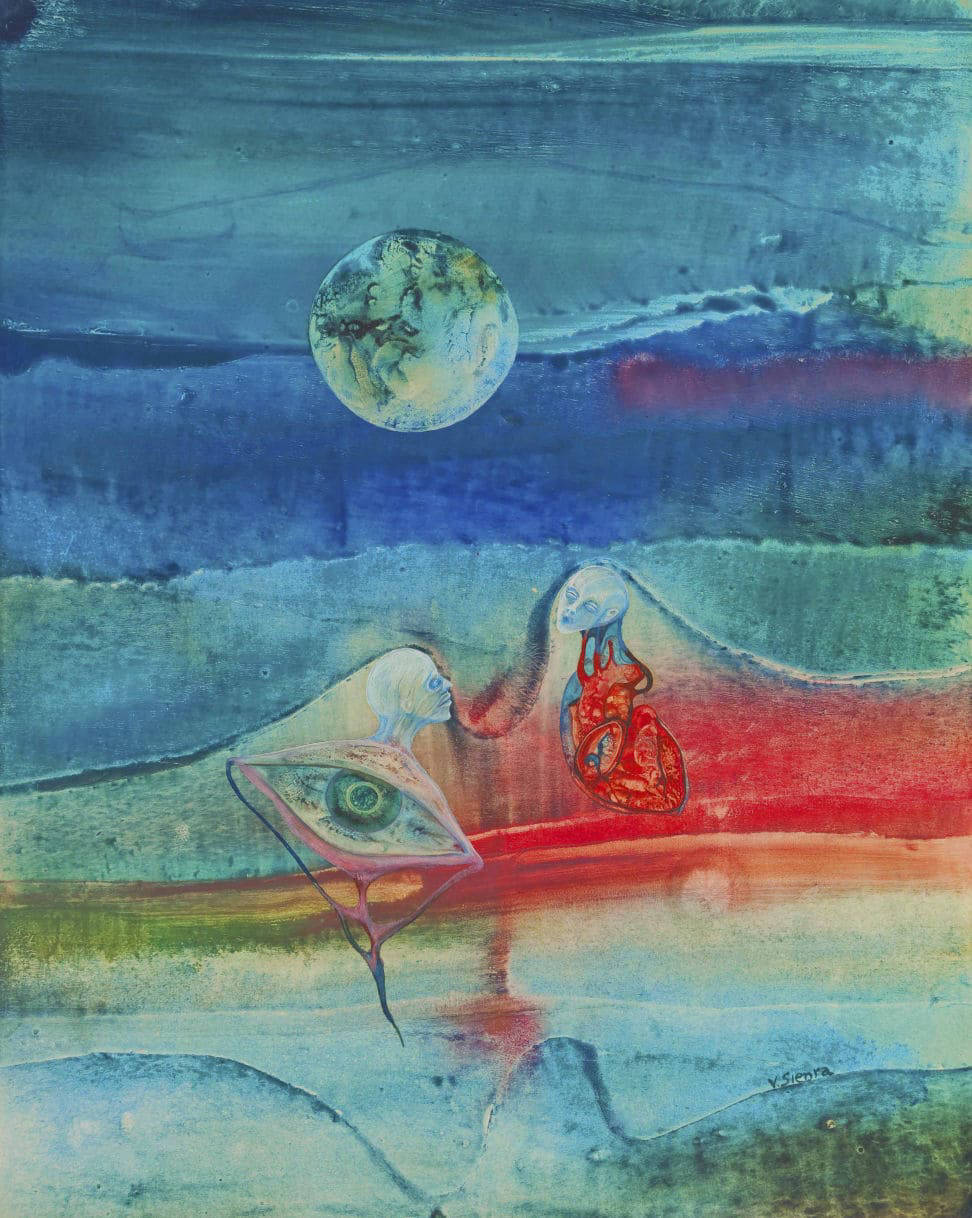 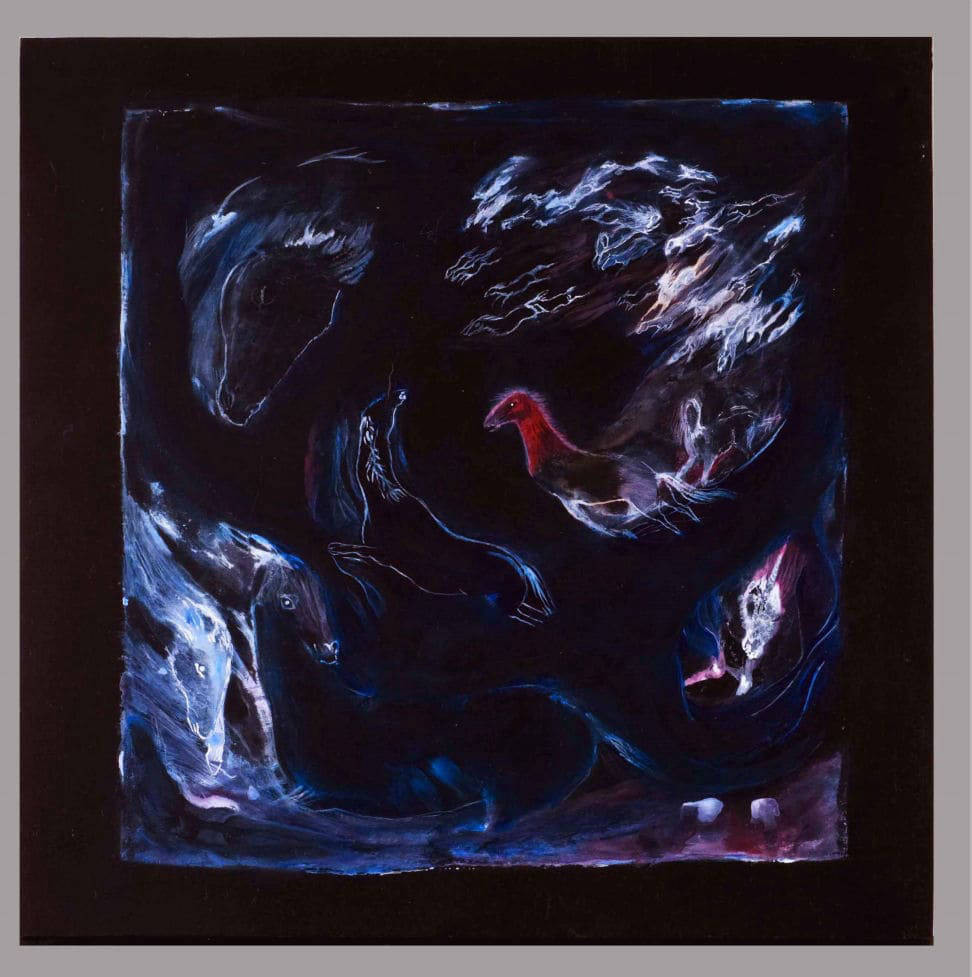 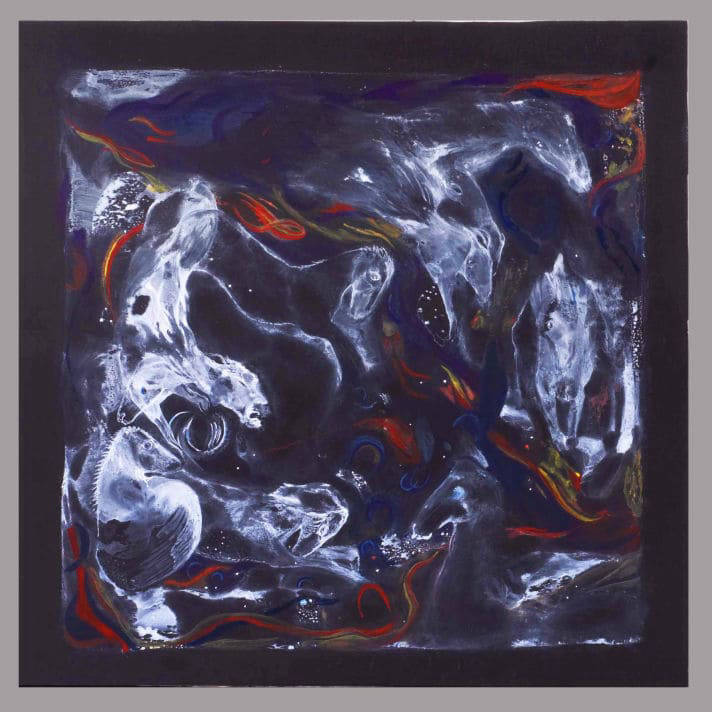 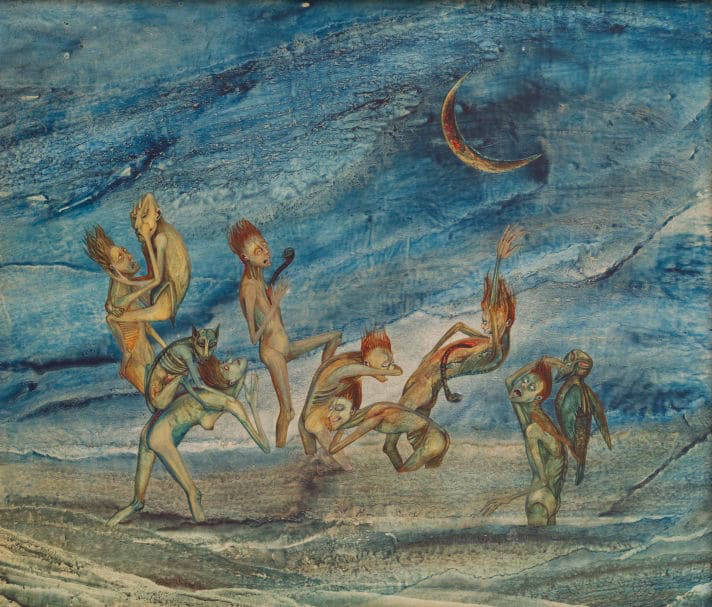 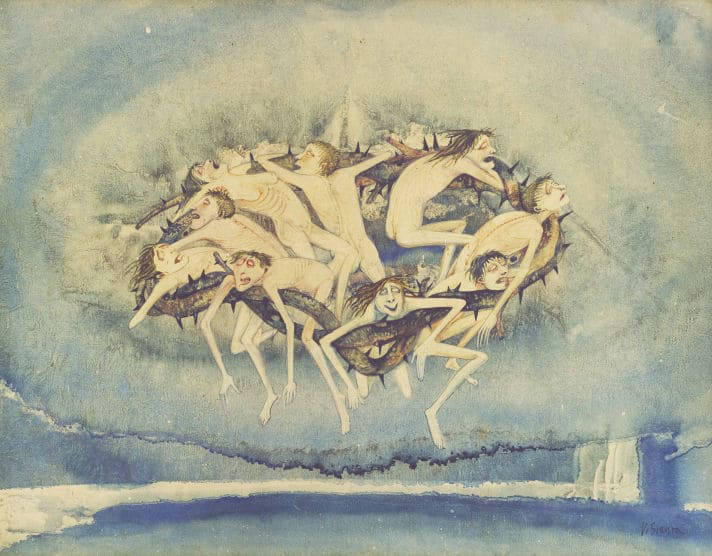 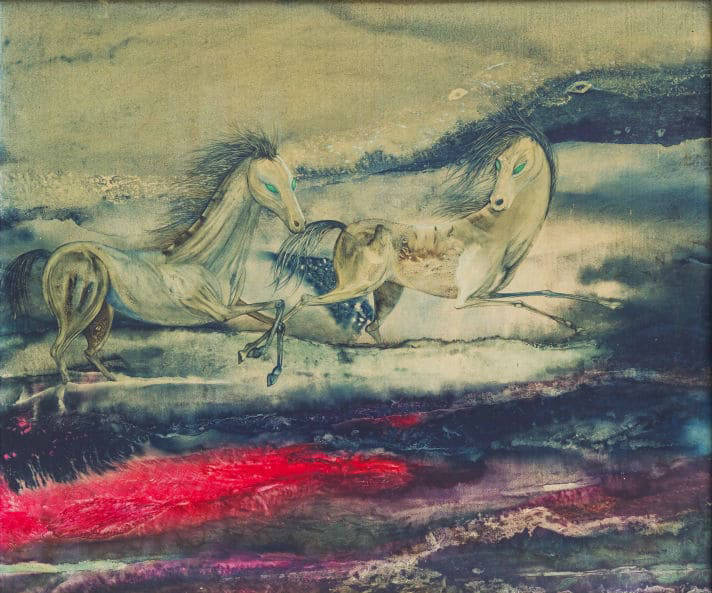 See more of the artist at