Español - Portugués
He began his artistic training - at age 14 - with the painter Casimiro Motta, in the workshop "Friends of Art" in the city of Minas. Already based in Montevideo he studied the works of Miró, Klee and Kandinsky.

The latter was impressed by his abstract paintings and theory, particularly "Point and line on the plane" and "On the spiritual in Art," essays that opened a horizon of creative freedom. Some time later he entered the workshop of the teacher Guillermo Fernández, who proposed in his teaching, a plastic orientation that went in the direction he sought.

His current painting arises from the dialogue of lines, shapes and colors from which he encounters "imaginary landscapes." To this work - stripped of preconceived ideas - he calls it “Interior Painting”. 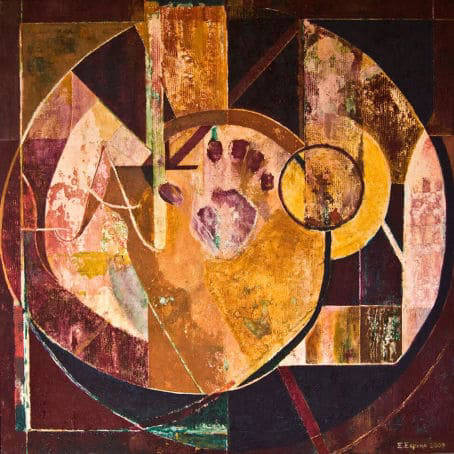 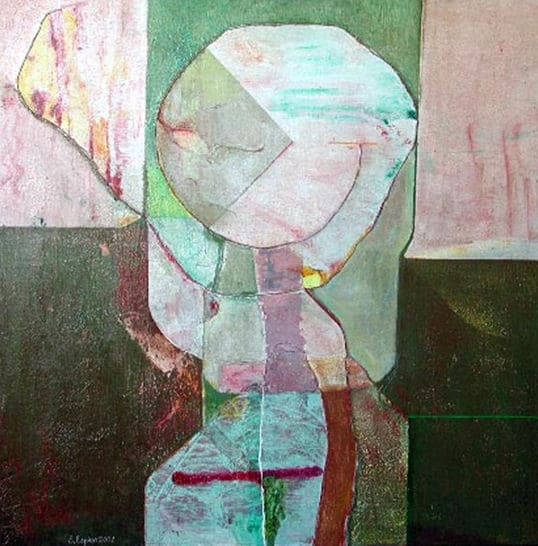 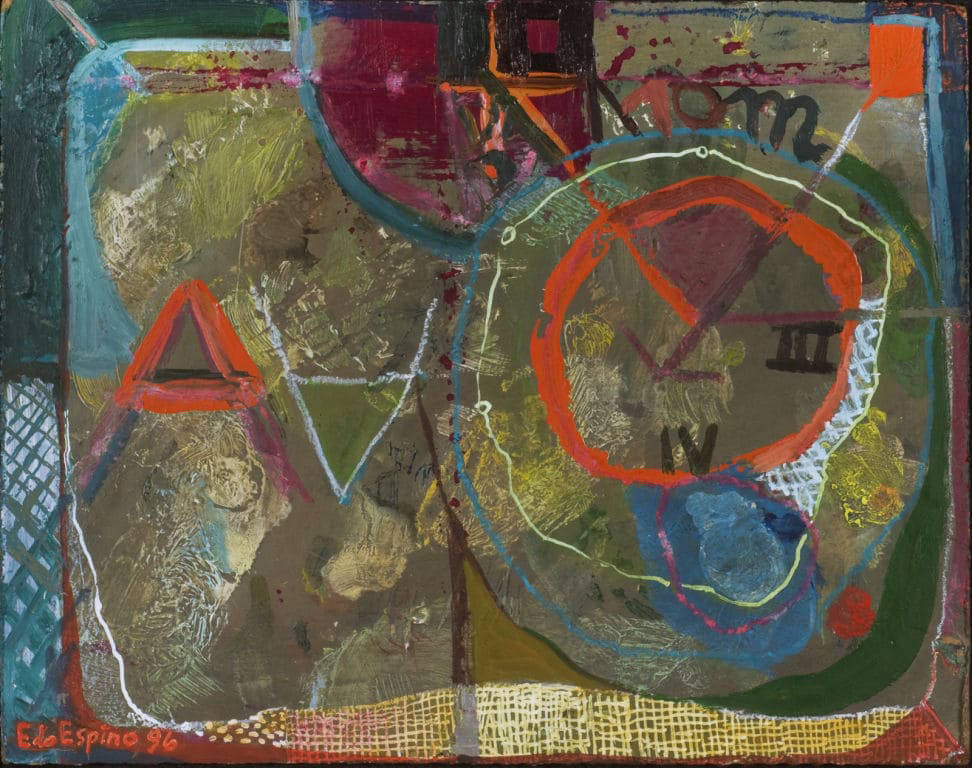 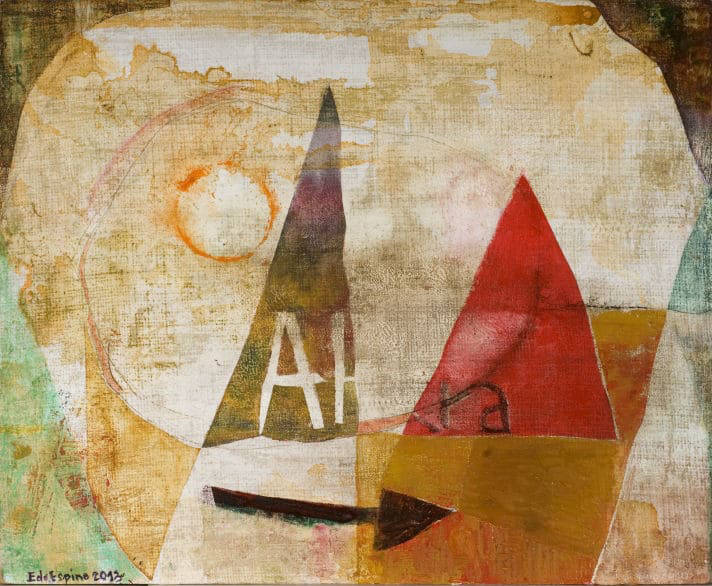 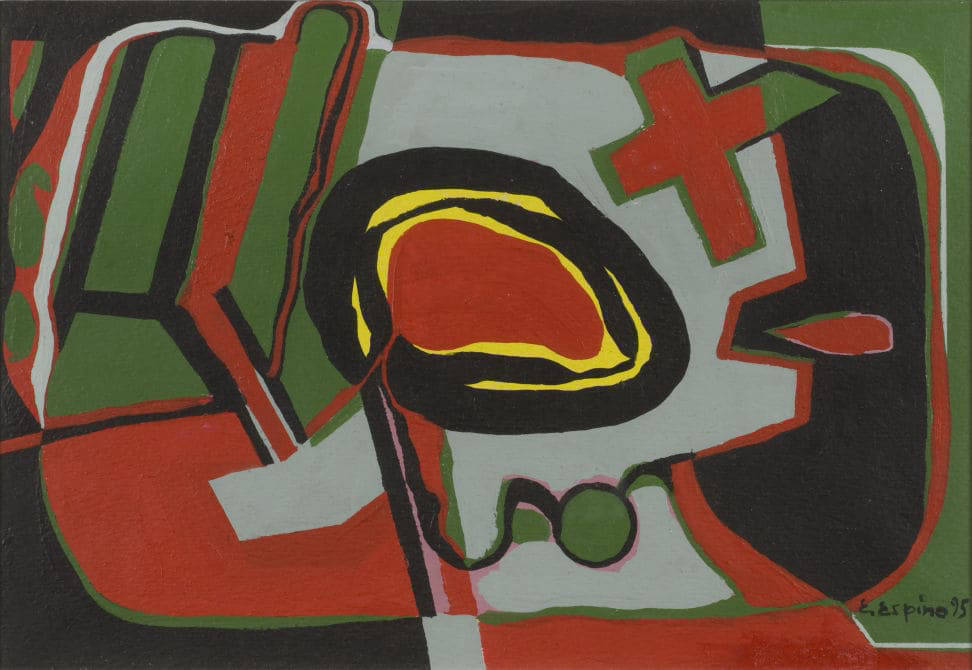 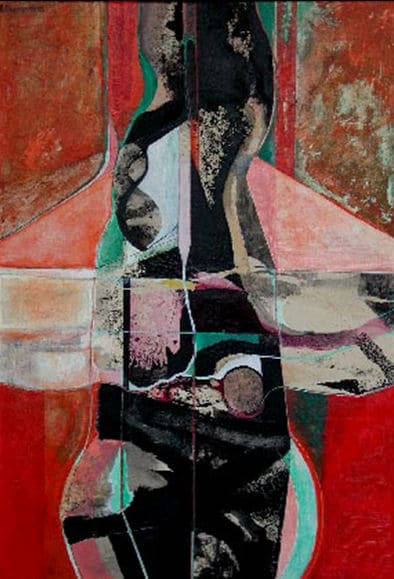